In his long-standing research on the male gender, Christophe Canato uses the medium of photography to deliver minimal compositions in the past but for the first time with the Homo Faber series his works seem messy and complex.

These patchworks composed of photographs from Canato's image bank combined with other existing images propose digital collages that include fragments of male bodies, including human skeleton and human anatomy imagery, flora, wildlife, religious and political symbols as well as medical objects such as lobotomy tools.

Each work from this series has an under title including a flora name as the artist's personal reference. In his work Homo Faber, Siguë (French name for the poisonous Hemlock), Canato's digital collage refers to botanic and anthropology and reveals human bodies in metamorphosis as if to remind us where we all come from.

Christophe Canato’s questions the notion of belonging or rejection and the status that man is supposed to hold in society.In Latin literature, Appius Claudius Caecus uses term Home Faber in his Sententiæ, referring to the ability of man to control his destiny and what surrounds him: Homo faber suae quisque fortunae ("Every man is the artifex of his destiny").Canato’s composition includes tools used for lobotomization and skulls damaged by this medical intervention. Juge wig and religious symbols represent the authority, glitters and high heels could represent the decadence. 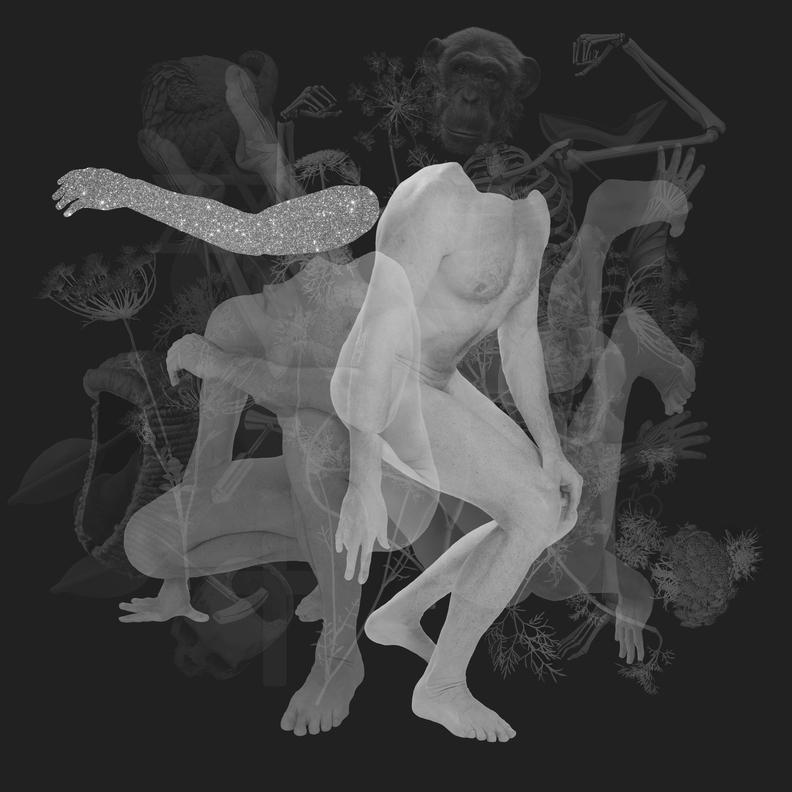 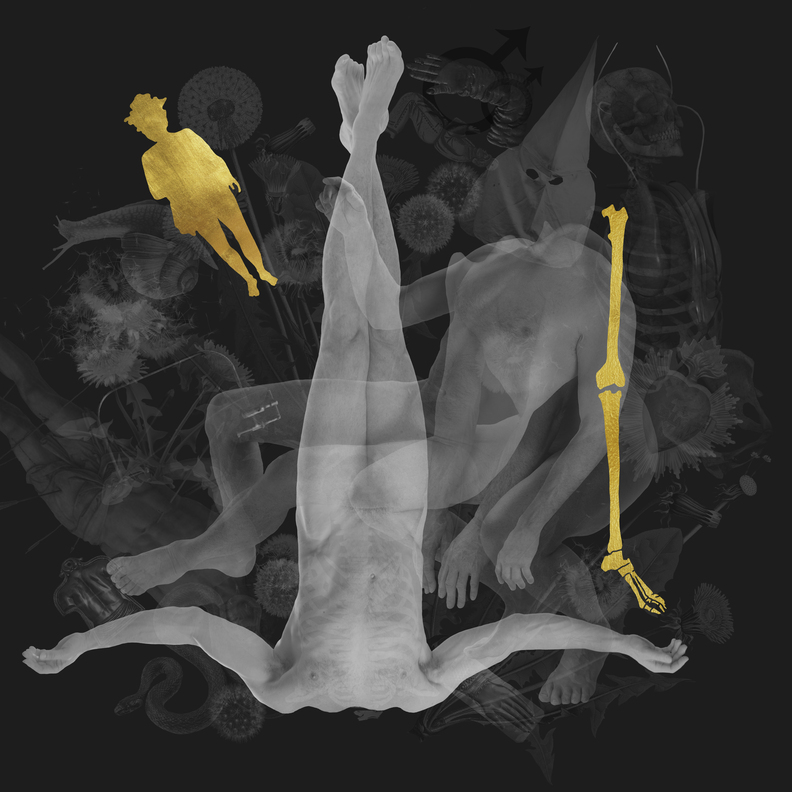